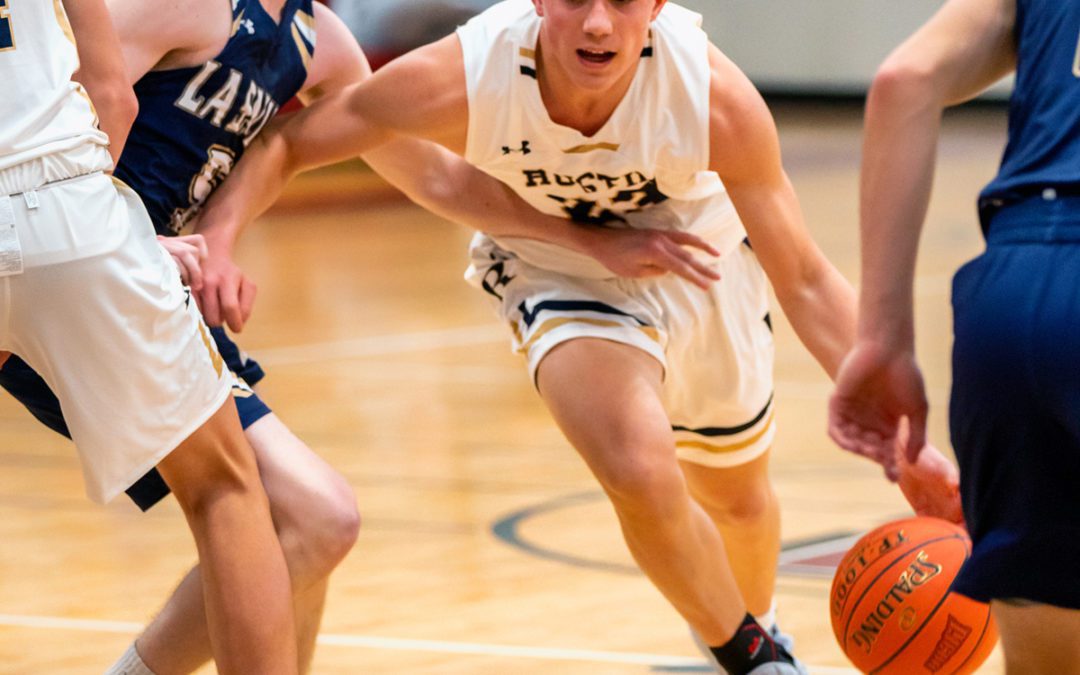 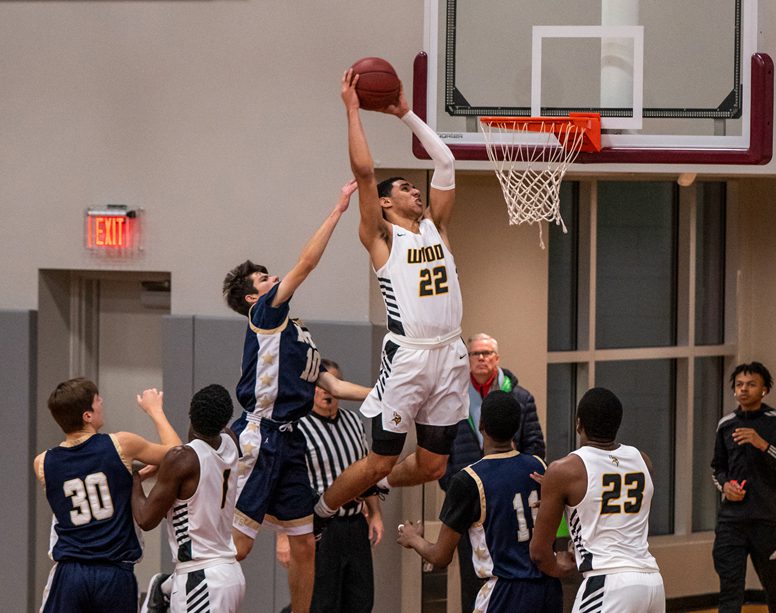 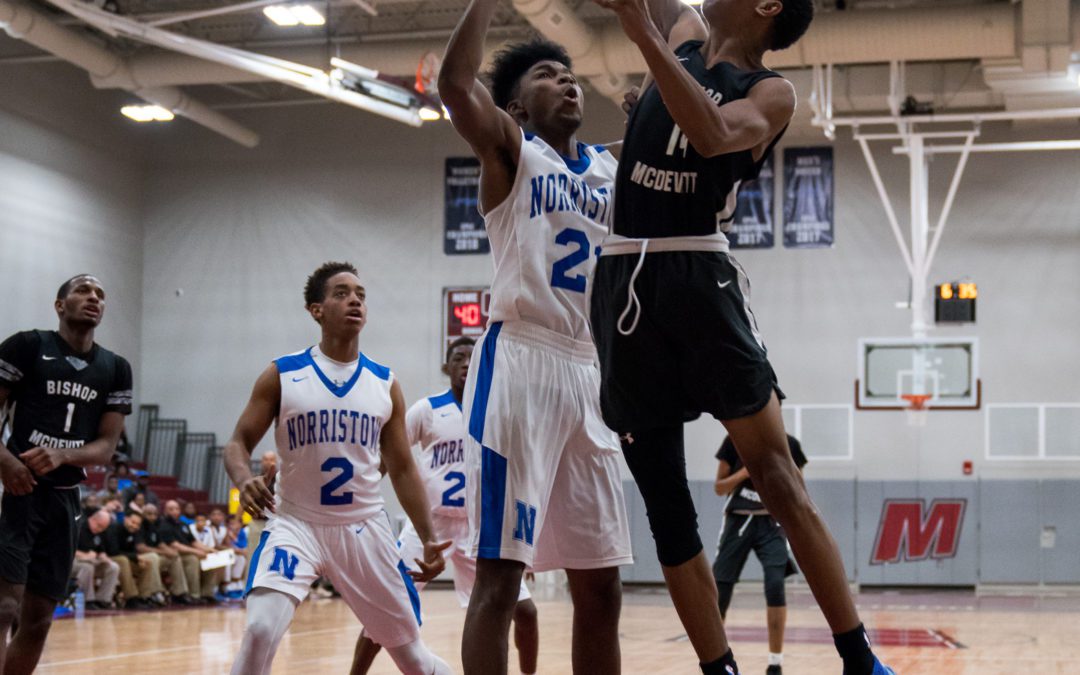 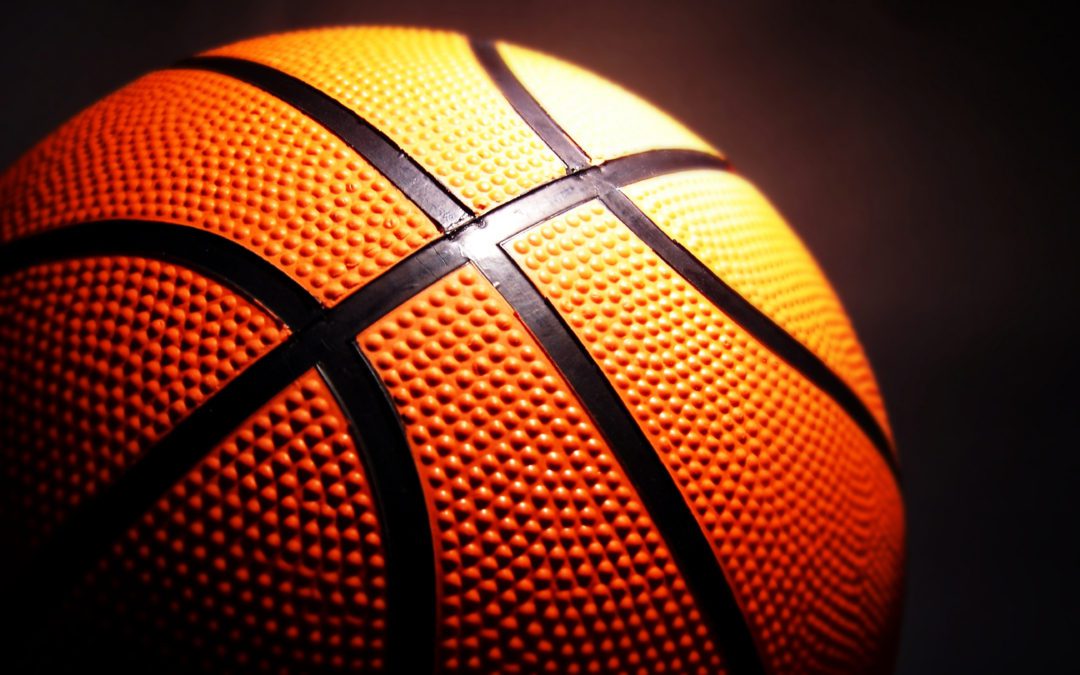 Meet the new champ, same as the old champ. Father Judge won the Triangle Club’s 43rd Tournament with a 56-51 victory over Hatboro-Horsham. 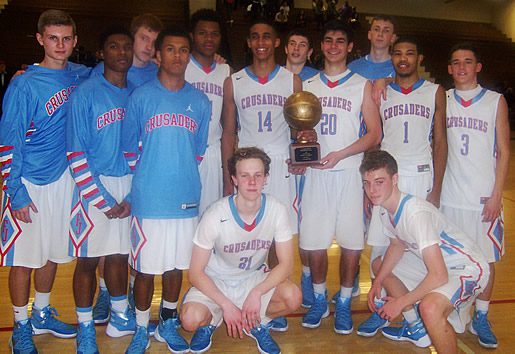 Father Judge made their first appearance in the 42 year old tournament and left with the first place trophy. 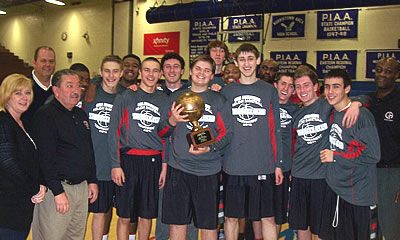 Four teams entered the 40th Annual Triangle Tournament under the guise of rebuilding from last season. Some teams are rebuilding faster than others. 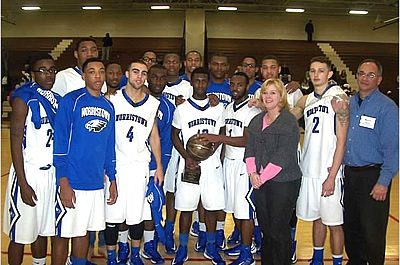 The first night of the 2012 Triangle Tournament opened with a great basketball game. 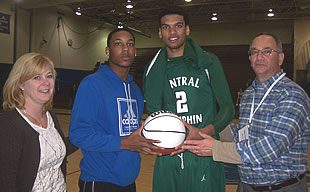 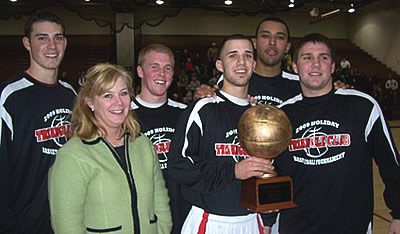 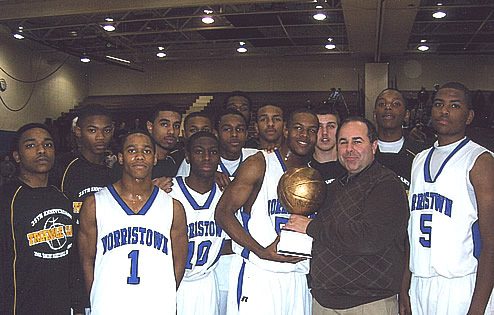